We were asked by our client, to put forward proposals to convert this long-neglected, former agricultural small holding, situated within a rural part of the East Riding of Yorkshire’s Heritage Coast, to form six new homes within the former, characterful barns and grain stores and a further two, sympathetically designed new-build homes to the southern end of the site. 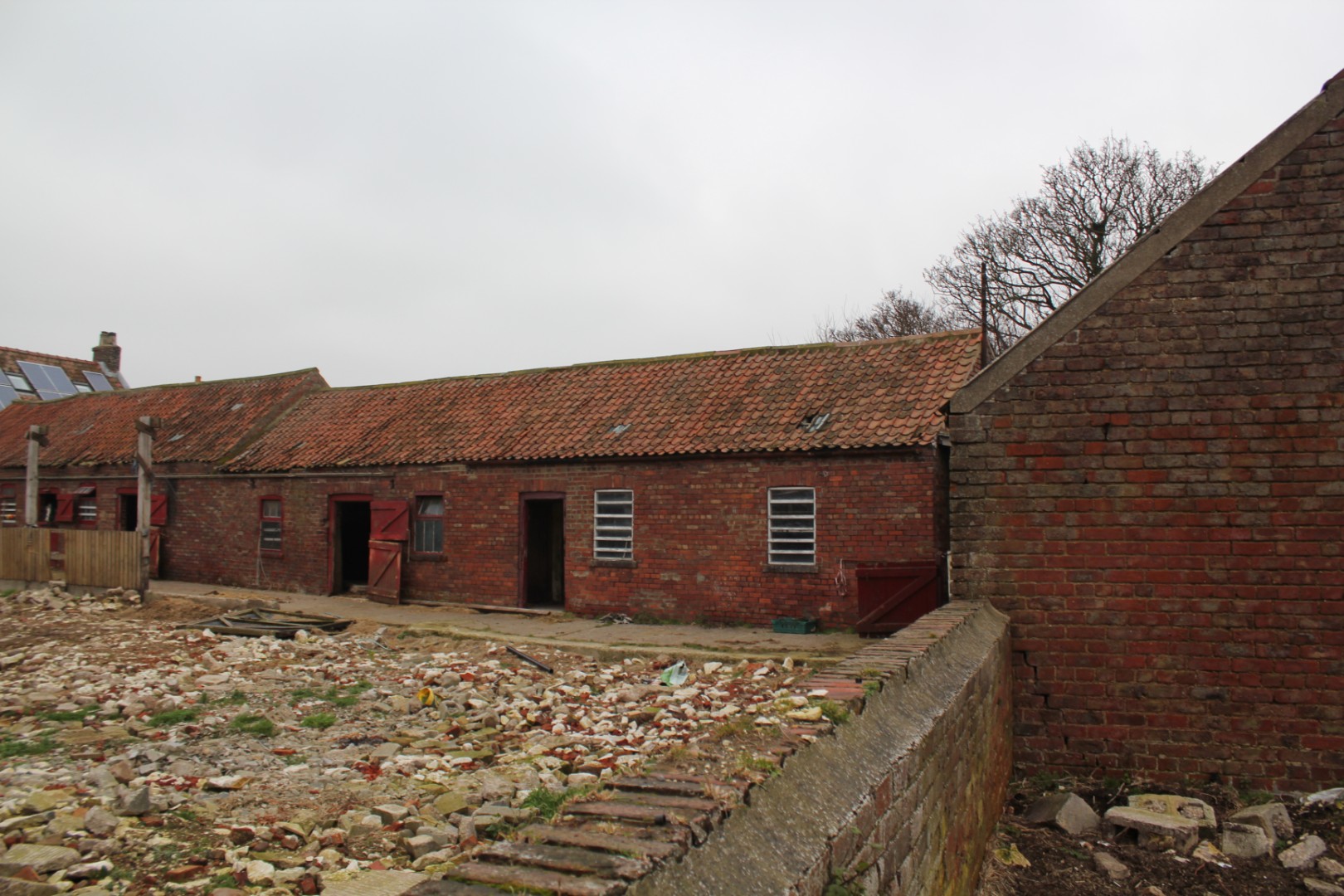 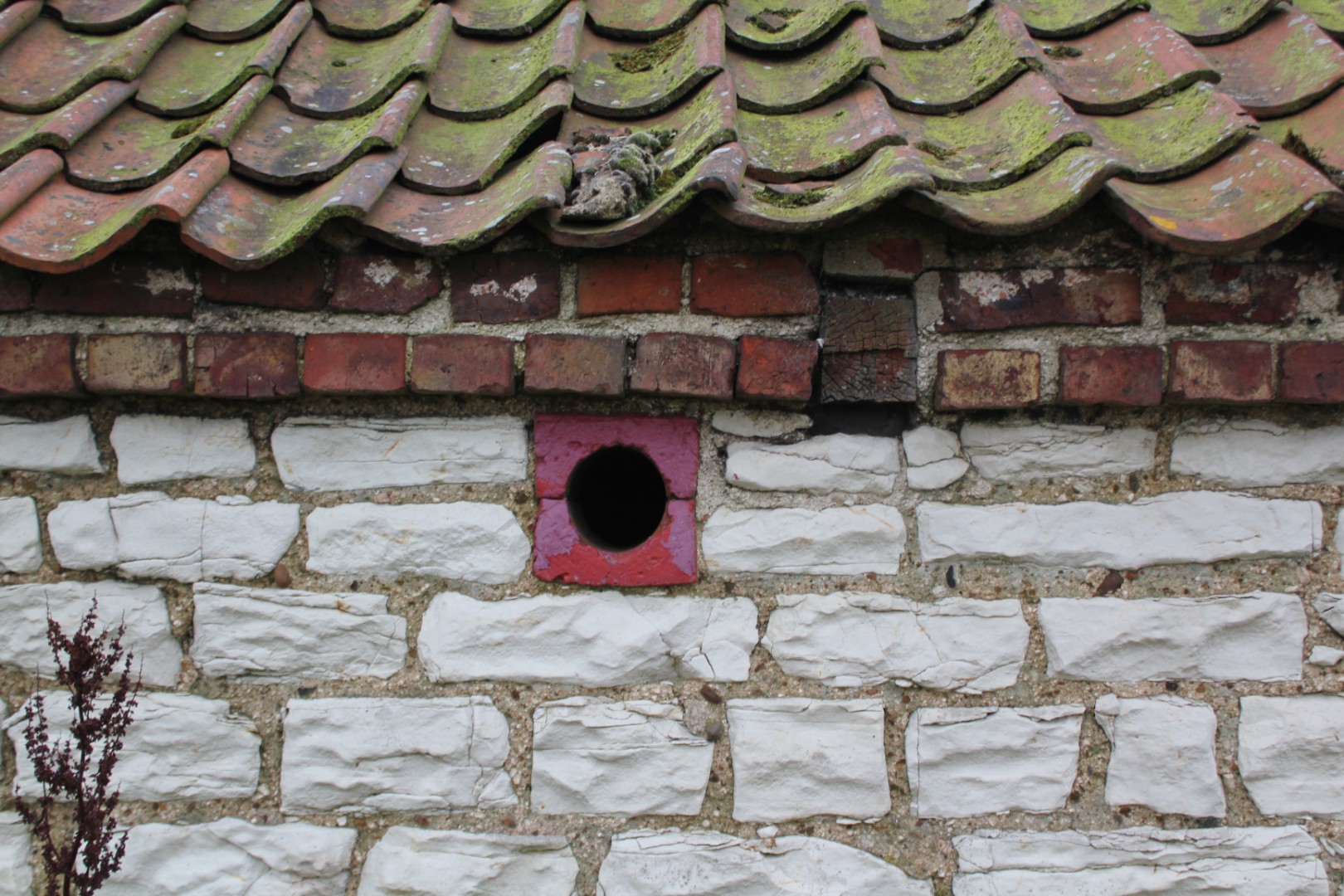 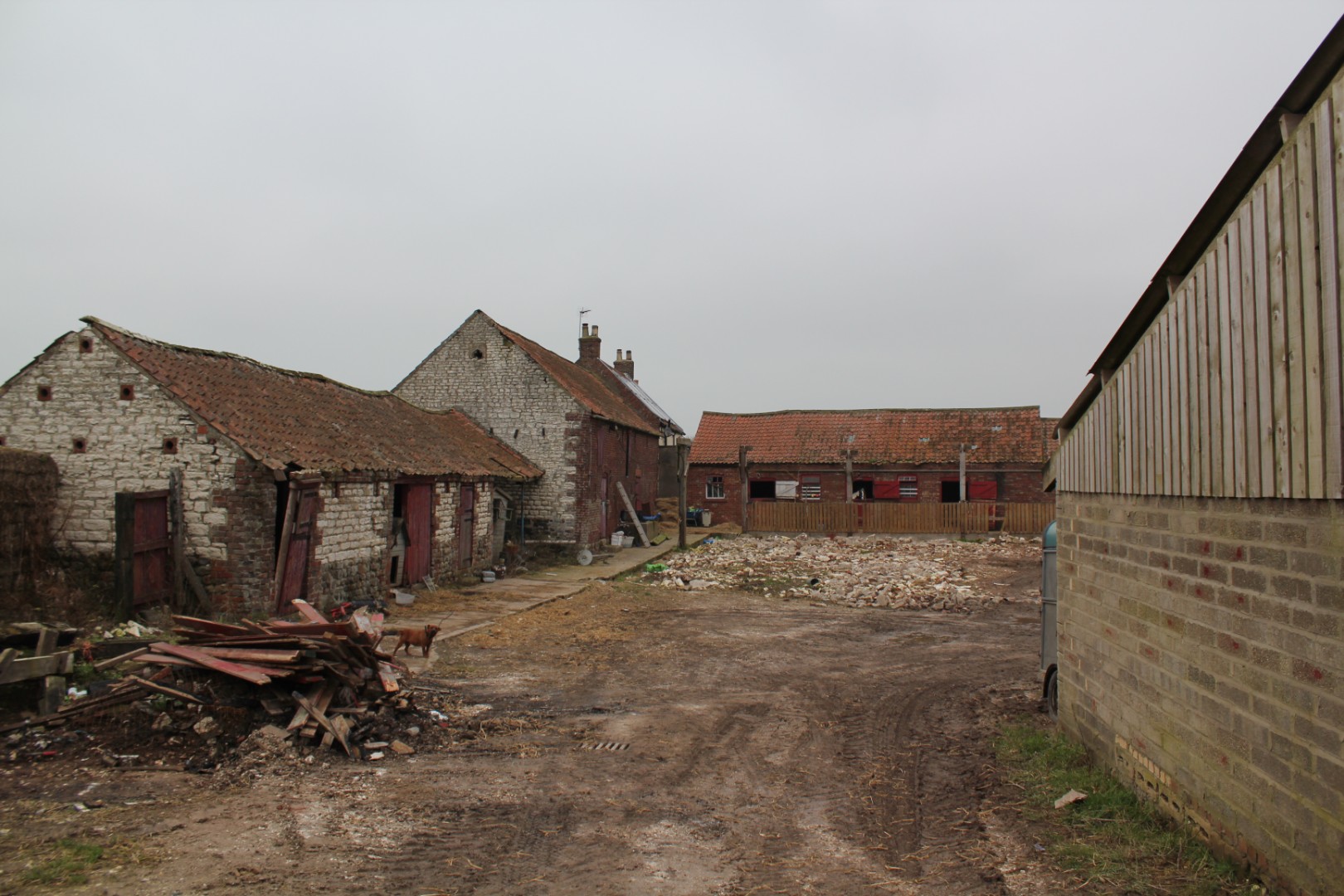 Great consideration was also given as to how the site, and its buildings, formed a fringe gateway to the village given their position on a main access road. It was felt by local councillors and residents that the previous owner of the site, through long standing neglect, had allowed the former small holding to become an eyesore, discouraging those travelling from visiting the more central areas of the village.

It was also evident many of the existing buildings were in a particularly poor state of repair and there was little evidence of any maintenance or upkeep and any work which had been carried out, such as concrete block extensions, were both unsympathetic and harmful in to the overall appearance of what was formerly a handsome grouping of buildings. 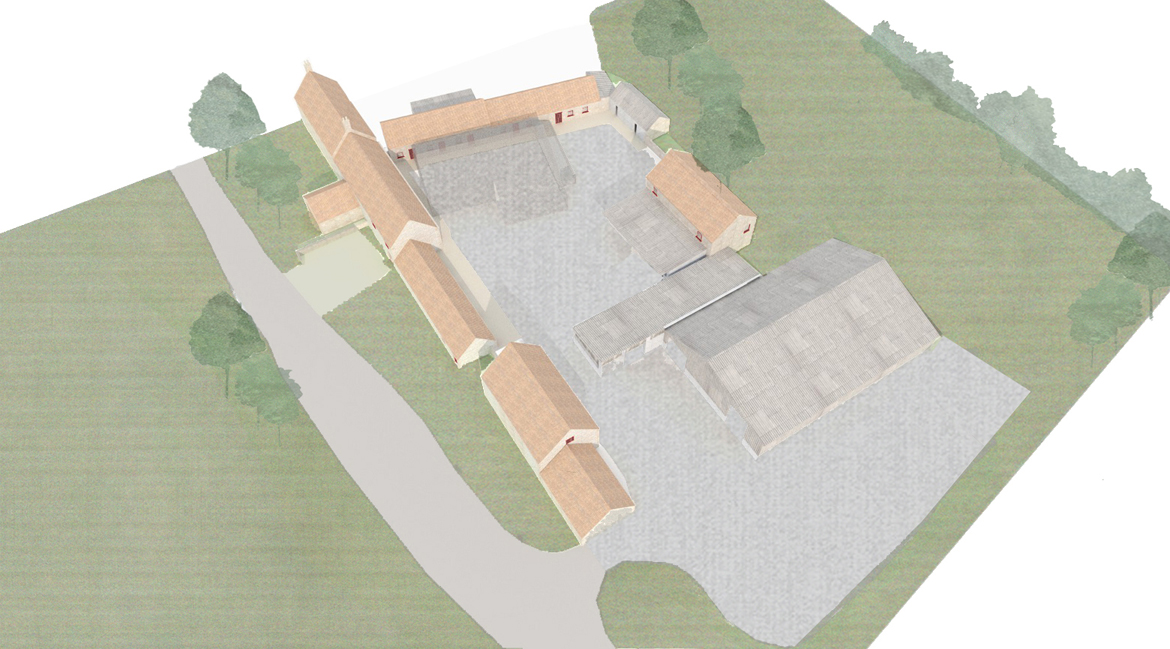 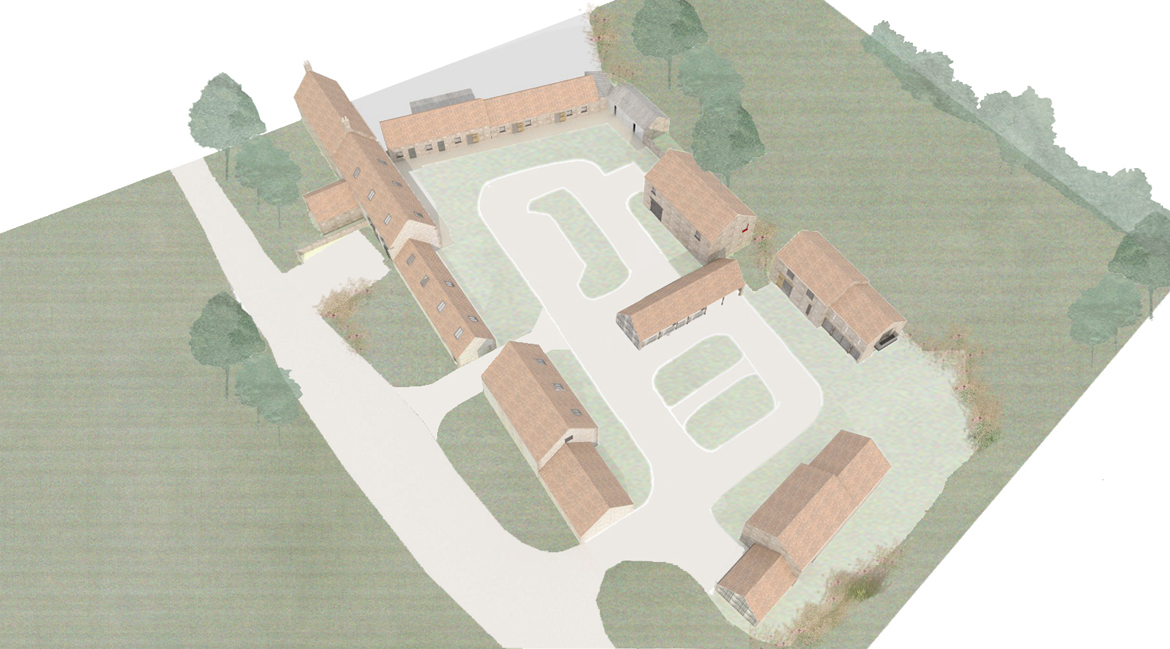 Accordingly, we put forward proposals to carefully repair, and in some instance rebuild, existing buildings and to create, generous and characterful living spaces within. Conserving the existing, traditional, agricultural qualities of the buildings such as chalk and timber walling, timber detailing and pantile roofs. We also paid close attention to the landscaping of the site. Building upon existing long-grass border planting and introducing post and rail fencing with a Yorkshire Wolds Hedgerow in keeping with the local area and so to improve the outlook both for neighbouring resident and those passing through the village.

Similarly, the design of our new build properties was carefully considered so as not to conflict nor overshadow the historic agricultural buildings to the remainder of the site. This included mirroring of chalk and brick wall construction and a glazing pattern, comprised of two simple styles only, in keeping with the single square openings and smaller ‘slot’ windows of the existing facades. These new build properties were arranged, alongside the existing, so as to create two internal ‘courtyard’ spaces in keeping with the wider traditional, rural, aesthetic. 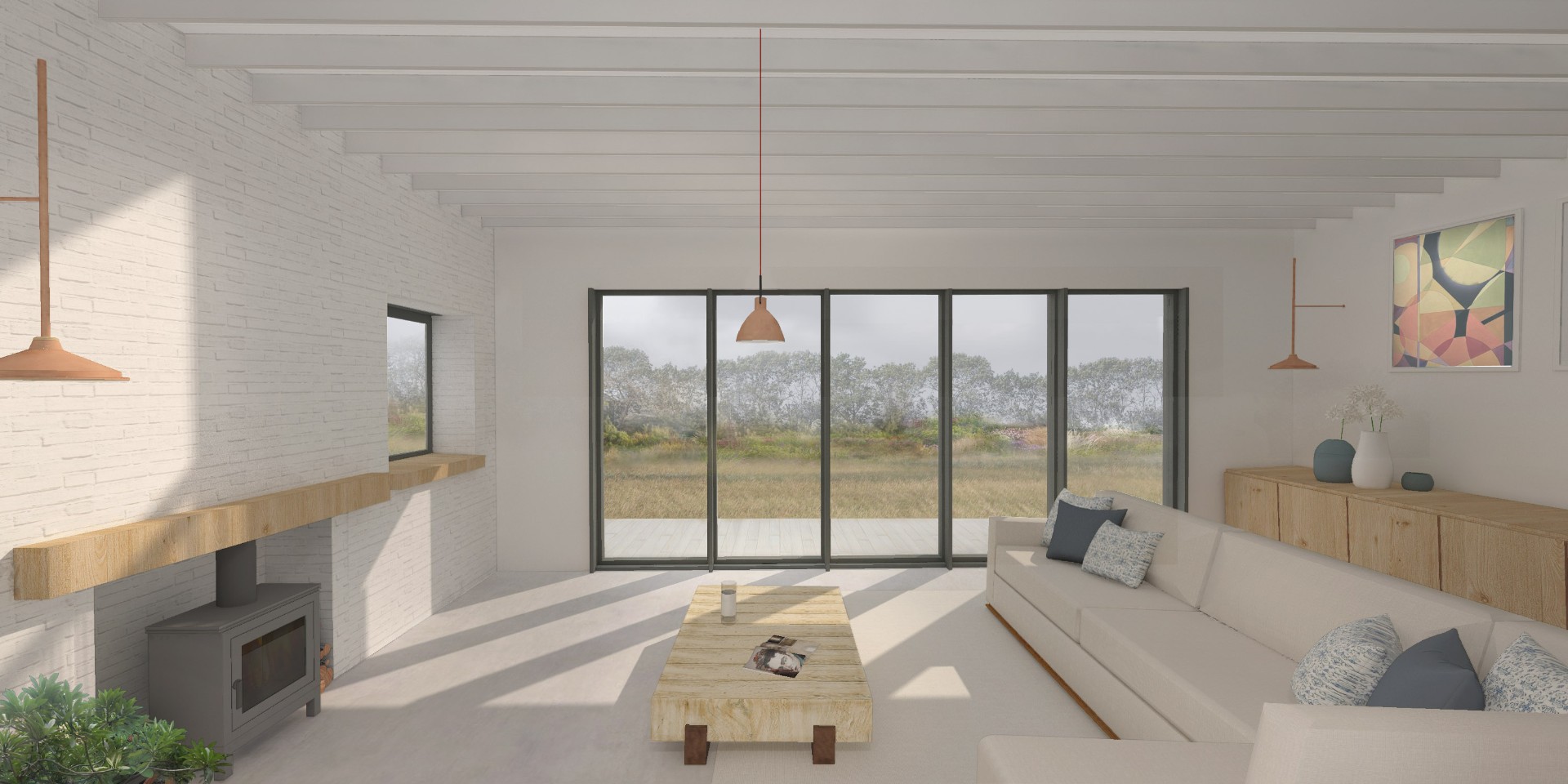